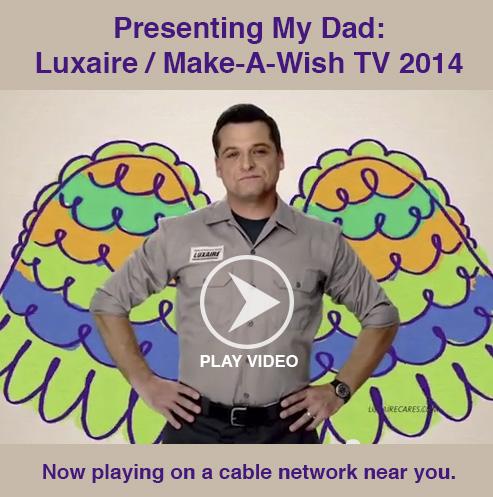 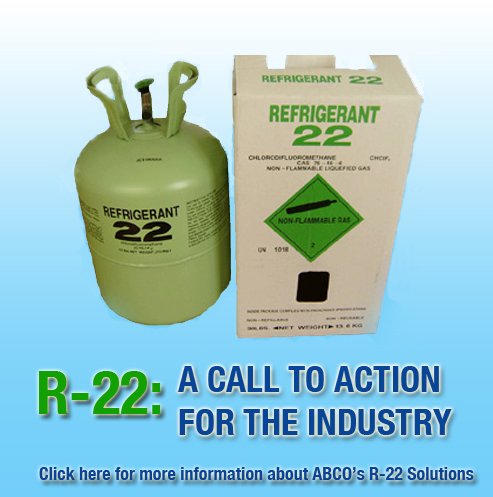 A SNEAK PEEK AT SOME COOL TOOLS

WITH SALES TOOLS LIKE THESE, THERE IS NO OFF-SEASON.
It's easy to make the most of every opportunity throughout 2015 with your ABCO/LUXAIRE BUSINESS BOOSTERS– an exclusive incentive program for ABCO/Luxaire Premier Dealers that works all year long.

Get your New Jersey HVACR License before it’s too late.

The 2014 ABCO EXPO set the record once again as the country’s largest independent HVAC/R trade show and the industry’s most trusted source for information and education. Over 5,000 HVAC/R contractors, owners and industry-related individuals attended the annual ABCO EXPO.

We look forward to seeing you next year at the 2015 ABCO EXPO.

No one offers the extensive free support that ABCO Engineering Resources does for creating HVAC systems that will provide superior performance and longer lifecycles. Every project, whether it’s a renovation or new construction, is a unique challenge. You have many choices, but there’s no room for error.

Our engineers are your engineers. We invite you to tap into our resources, experience and knowledge. At every stage of a project we will address your needs responsibly. Your AER team is dedicated to getting the data, answers and information you need with immediacy and accuracy.

ABCO: A Lesson on Meeting Change With a Winning Plan

As the New York City metropolitan area expanded rapidly in the decades following World War II, so too did ABCO HVACR Supply + Solutions. The business was founded in 1949 as ABCO Refrigeration Supply Corp. by Jules Gottlieb, a commander of a Navy minesweeper in the Pacific theater during the war. When he returned home, he was determined to build a customer service-oriented, sales-driven wholesale distribution company. With an agile engineer’s intellect and a savvy skill at sales, Gottlieb believed that each and every customer was ABCO’s most important customer. Along with his partner, George Moncher, who joined the organization several years after its founding, ABCO became the dominant New York City-based refrigeration wholesaler distributor. Learn more

Current Watches, Warnings and Advisories for New York
Issued by the National Weather Service
Failed to get content from 'http://alerts.weather.gov/cap/ny.php?x=0'
National Sports News
The server indicates that the URL has been redirected. Try using the Curl download option on the Syndicate Press Admin Panel Cache tab. After updating the settings, be sure to clear the input and output caches, then reload this page.
Sorry, the http://sports.espn.go.com/espn/rss/news feed is not available at this time.